Red Bull team principal Christian Horner has laid out the key areas where the team’s accounting differed from the FIA ​​Formula 1 cost cap administration’s and contributed to Red Bull’s overspend.

The FIA ​​found Red Bull guilty of both a ‘minor overspend breach’ and a ‘procedural breach”, with the ‘relevant costs’ (ie those limited by the cost cap) exceeding what was permitted by £432,652 once various factors had been taken into account.

The first of these areas was how the team’s parts inventory could be accounted for under the cost cap.

The regulations were clarified in June 2021 to allow the value of “redundant” parts reallocated to heritage divisions not to be counted. Horner suggests this accounted for an over-declaration of more than £1million of relevant costs given the clarification was received after it had made its submission, which could not subsequently be changed.

“[Area] two was a change to the regulations in June, after the submission,” said Horner.

“Had we been allowed to resubmit, it would have had a benefit to us in the region of £1.2m of unused parts and the way that those unused parts are accounted and treated, and that we believe have been adopted by other teams within their submissions.”

The next area was catering costs. Horner said that the Cost Cap Administration considered all catering costs for the year as counting towards its calculation.

Red Bull excluded staff catering costs in its submission, which was not accepted by the FIA. As there was no detailed accounting of what catering costs applied to F1 and non-F1 staff, the cost cap administration therefore counted all such costs.

Horner admitted Red Bull took an “aggressive” approach in its attempt to discount all catering costs.

“Catering costs – a lot has been made about [how] we’ve given our staff too much food this year,” said Horner. “Catering costs, we believed, were excluded.

“To go into context, when we submitted our submission we were £3.7m under the threshold. Catering within Red Bull has always been a benefit that’s been provided by the group.

“Therefore, as something of a Red Bull policy, we viewed it as an excludable cost. Aggressive, but we felt acceptable.

“The FIA ​​took a different viewpoint on that and said that food was not excludable. Fair enough. But what was included was the entire catering bill of the entire company. So £1.4m pounds worth of food, drink, coffees – any of you [the media] that attended Milton Keynes during the last 12 months have contributed to our overspend.

“Red Bull Powertrains have nothing to do with Red Bull Racing and its activity this year, their costs are included. So a difference of opinion on how that was applied.” 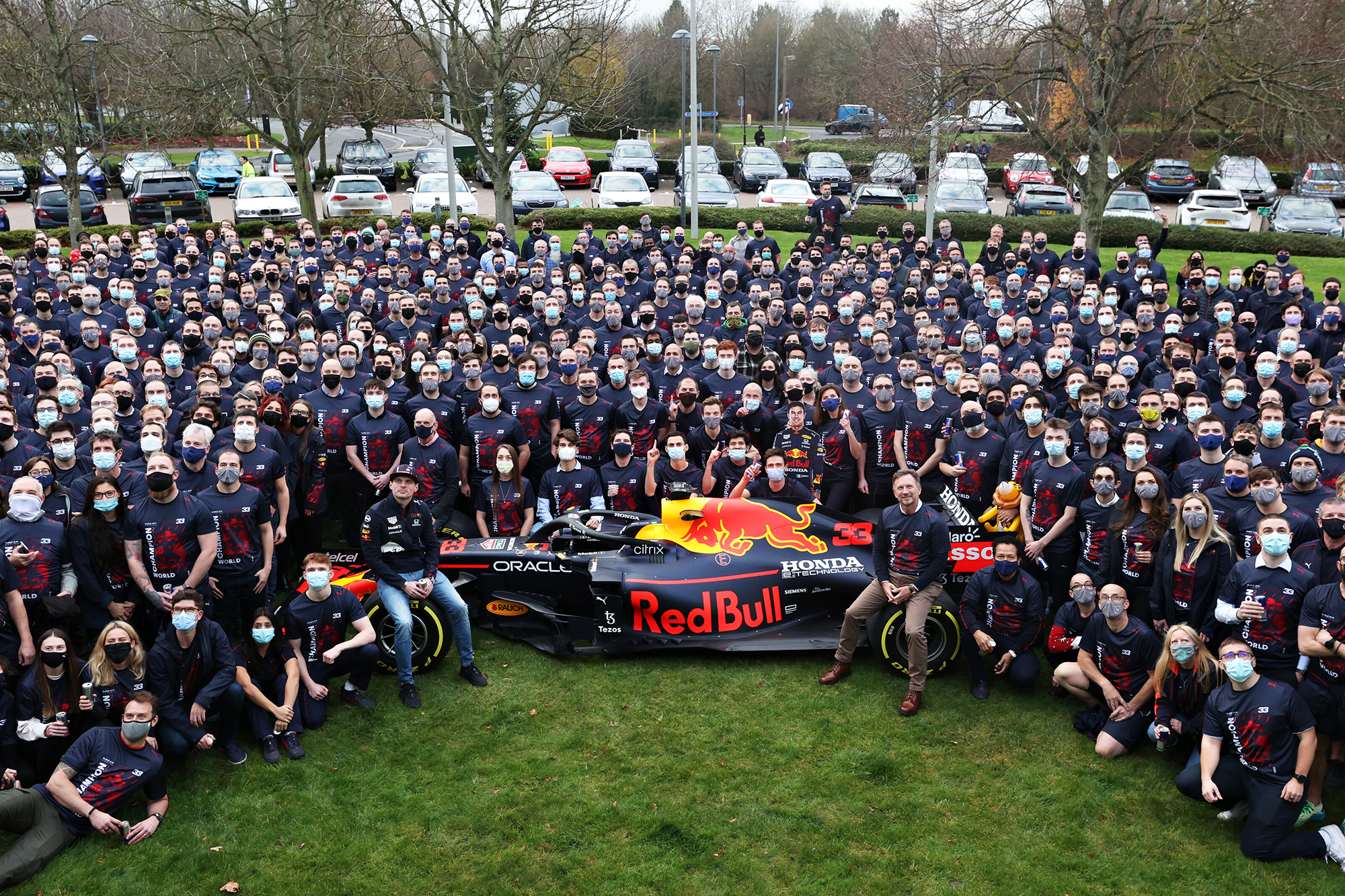 The next area was related to sick pay. Red Bull attempted to exclude the costs of a member of staff who was unable to work for eight months, but was not permitted to.

It should be noted that the financial regulations allow costs for any staff fulfilling the role of a colleague who is off sick to be excluded. They also allow for the costs of the employee to be excluded but only in the case of indefinite absence or not being able to return to work.

“We had a difference of opinion on sick pay,” said Horner.

“We have always taken the view that we wanted to support our staff in sickness and in health. And when members of staff have been on long-term sick leave, we’ve supported them, as we continue to do in the future.

“We felt sick pay, because the role paid no function in the grand prix team for a period of eight months, was an excludable cost.

“Unfortunately, the regulations can be interpreted in two ways. Had the person died, which thankfully they didn’t, the cost would have been excluded. Thankfully, they didn’t die, but therefore, the cost was included.”

The case of Dan Fallows, now at Aston Martin as technical director, was also obliquely referenced by Horner.

Although he didn’t name Fallows, he explained that Red Bull attempted to discount the cost of a staff member who was placed at Red Bull Advanced Technologies while still under contract ahead of the move, but that this was rejected. 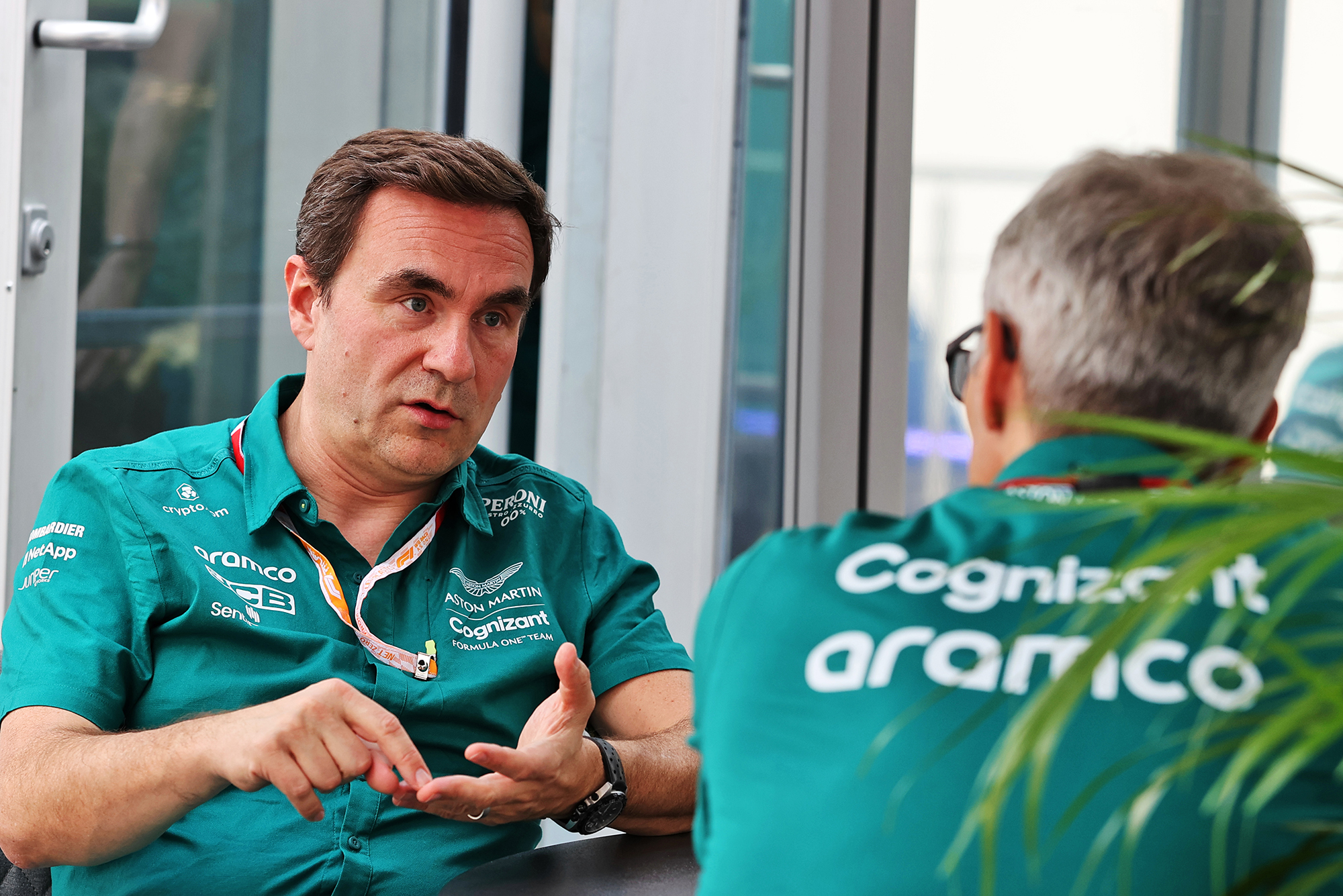 “Another point that we had a differing opinion on was leavers and redundancy and the movement of staff between companies,” said Horner. “This sometimes happens between grand prix teams that have separate entities [within a group].

“So for example, we had a senior member of staff on a lock-in contract, a fixed-term contract, that was offered a Hollywood-style offer from another team. And at that point, you can see that their heart and mind is not within your company.

“So were transferred from the Formula 1 activity into our advanced technology activity, which is currently designing the RB17 and America’s Cup projects, amongst myriad other projects.

“The individual then left the company from there, but the time that he spent not in Formula 1 activity was included in the cap. So again, [it was] something that we vehemently felt was an excludable cost.

“So there are a few examples, which added together, probably come in excess of three to three and a half million worth of value.”

The financial regulations allow for what is called a ‘Reassigned Employee’ to have only their costs prior to being moved off F1 activities to be excluded from the cost cap.

However, in the definitions section of the financial regulations, their role must be formally reassigned to non-F1 activities “on or prior to 30 June 2021”. Although Red Bull was aware Fallows was leaving before the end of June at the latest, he may not have been reassigned early enough to qualify as an exclusion. 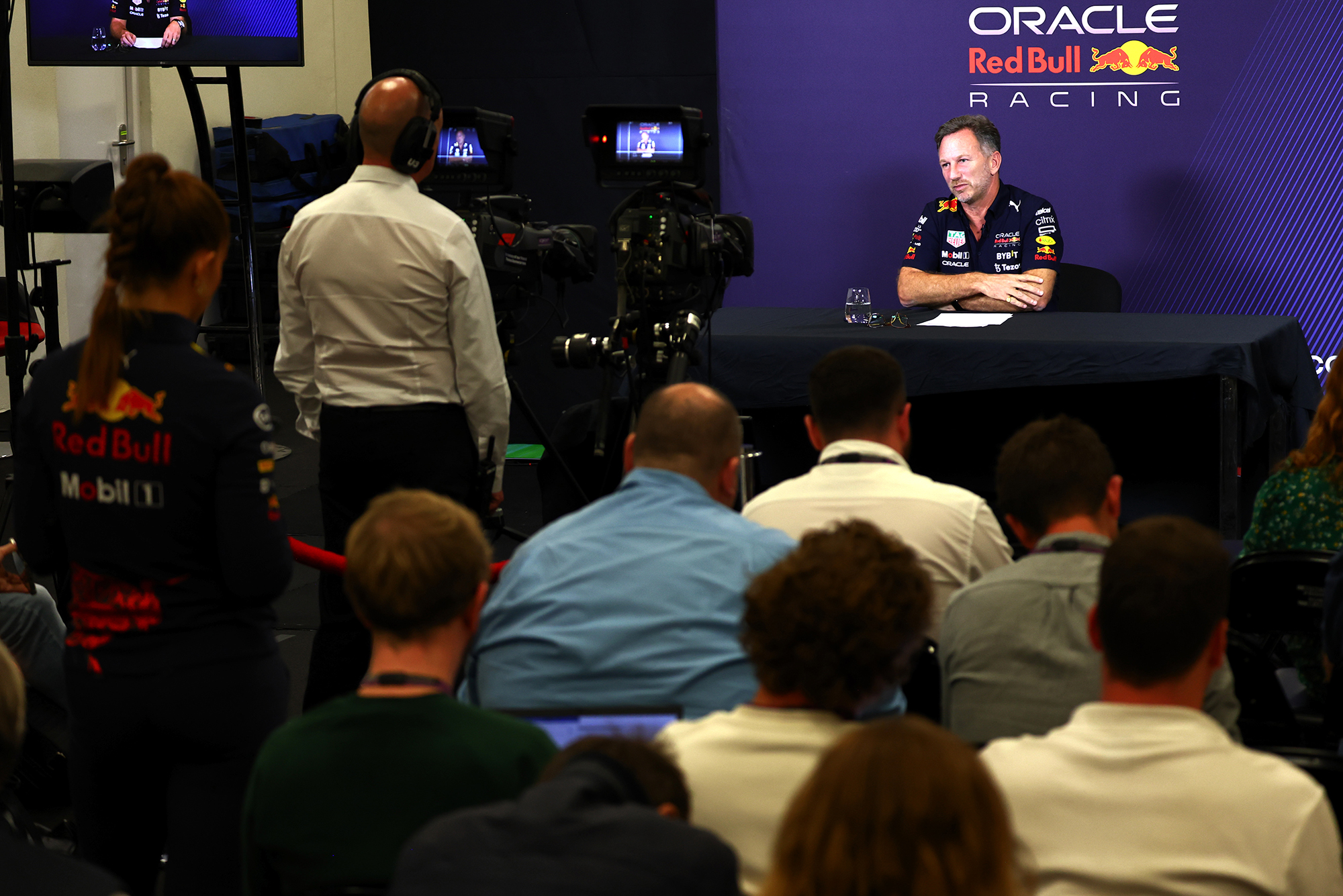 Horner also highlighted the impact of what the FIA ​​called its failure to apply “the correct treatment” of its notional tax credit calculation. It stated that this would have eliminated £1,431,348 from its cost cap submission figure.

This was an area where Horner said the FIA ​​accepted mitigating factors and that had a significant impact on the overspend figure being reduced.

“The FIA ​​accepted that there were mitigating factors, in particular to one specific item where, essentially, we had overpaid within the cap the amount of tax,” said Horner.

The ABA summary released by the FIA ​​listed a total of 13 areas where Red Bull’s cost-cap accounting was incorrect in terms of its exclusions and adjustments, many of those touching on elements Horner outlined.

But it also covered areas that he did not mention, for example gains on the disposal of fixed assets, power unit costs and travel costs.

If nothing else, this illustrates how complex this offense is and the scale of the task of accounting for all relevant spending under the cost cap – and that, while Red Bull only “begrudgingly” accepted its punishment, the breach of the regulations was clear.

No comments to show.