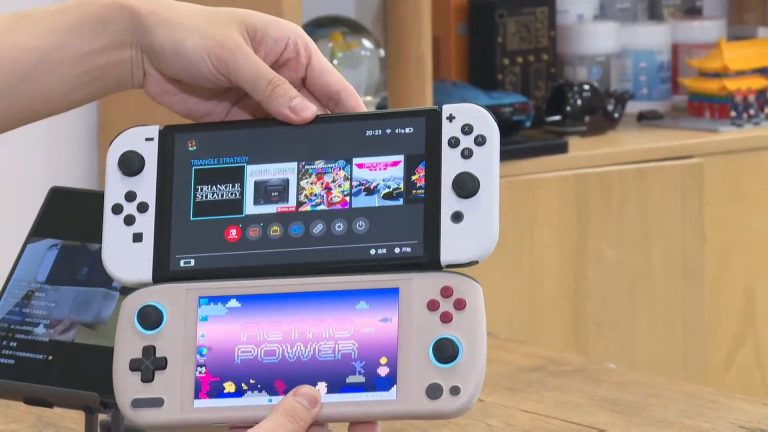 AMD Barcelo is a refresh of Cezanne based on Zen3 architecture, so not the latest architecture. The APU itself is relatively new though, announced only this January. The device presented during a few hours long showcase by AYANEO CEO himself, is based on Ryzen 7 5825U APU featuring 8 cores and 16 threads clocked up to 4.5 GHz (there is also a version with Ryzen 5 5560U). This particular 7nm APU also comes with Vega graphics with 8 Compute Units clocked at 2000 MHz.

Ayaneo’s AIR series are targeting a niche of lightweight handheld consoles, currently occupied by Nintendo Switch devices. Despite the product’s small footprint, it is significantly faster than Switch, but probably not as powerful as Steam Deck in terms of gaming performance. After all, Valve’s device features more-capable RDNA2 graphics. 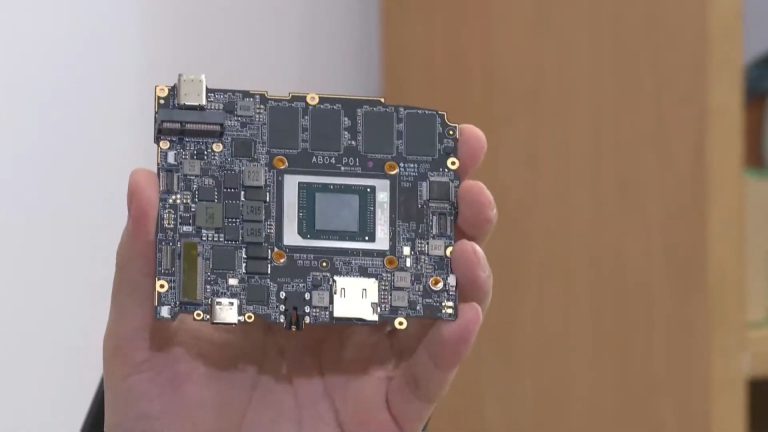 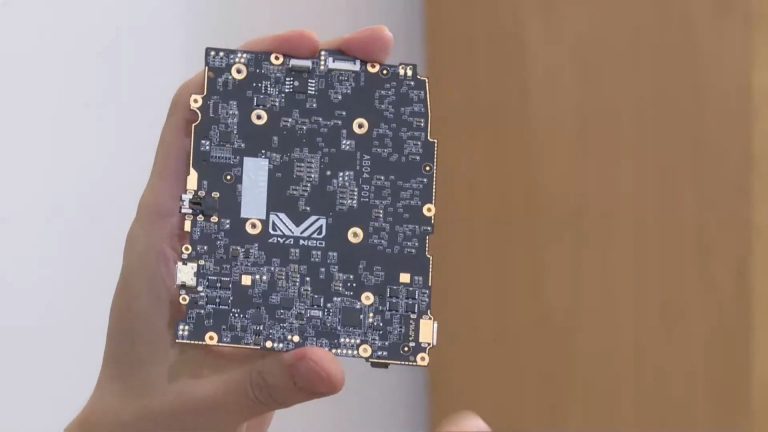 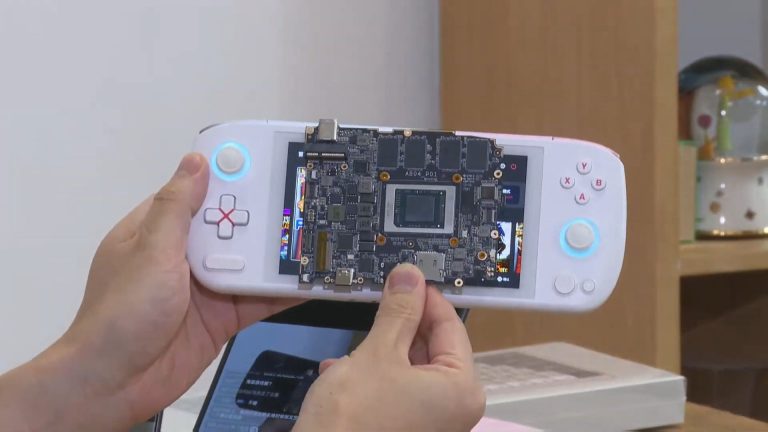 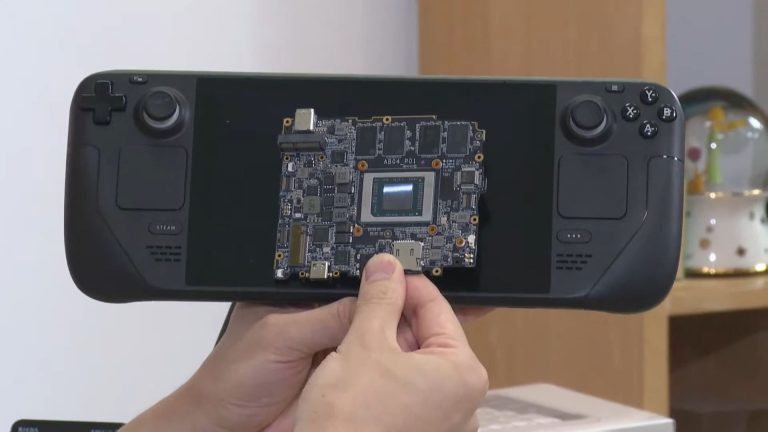 This new lightweight design comes at a cost. The biggest concern with new AIR series are relatively their small batteries. The base Ryzen 5 5560U models comes with even smaller battery than 5825U, which is 7350 mAH compared to 10,050 mAh. This is still barely a half of Steam Deck’s 19,200 mAh capacity, but Valve’s console is significantly larger.

AYANEO recently announced a new variant of Air device called Air Plus, featuring AMD Mendocino quad-core CPU with RDNA2 graphics. This product will target even lower price point (~290 USD). The Air and Air Pro will cost at least 550 USD all the way up to 1400 USD for the best configuration.

The company announced that AMD Barcelo based Air devices will start shipping in August (5560U) and September (5825U).

Nothing OS: How close is it to Google’s Pixel flavor? [Video]

Nothing Phone 1 Hands-On: Hyped Phone Has So Much to Like

For AI to Be Creative, Here’s What It Would Take

We can’t control guns or the internet. But we can...

Windows 11 Accessibility Features Everyone Can Use

Smart textiles sense how their users are moving | MIT...

iPadOS 16 preview: jack of all trades, master of some